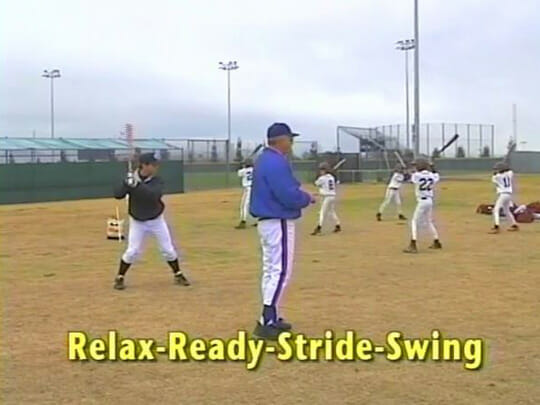 You'll also learn a simple "hitting language" to use during batting practice, so your players understand EXACTLY what you're trying to teach or correct.

Bob Bennett is the former head baseball coach of Fresno State University and one of the winningest Division I coaches of all time. His career record of 1302-759-4 ranks among the top 10 on the NCAA Division I all-time victory list.

During 34 seasons, Bennett won 17 conference titles and made two trips to the College World Series. A Lefty Gomez Award winner for his lifetime contributions to the game, Bennett was also named Conference Coach of the Year 14 times, NCAA Coach of the Year in 1988, and inducted into the American Baseball Coaches Hall of Fame in 1992.